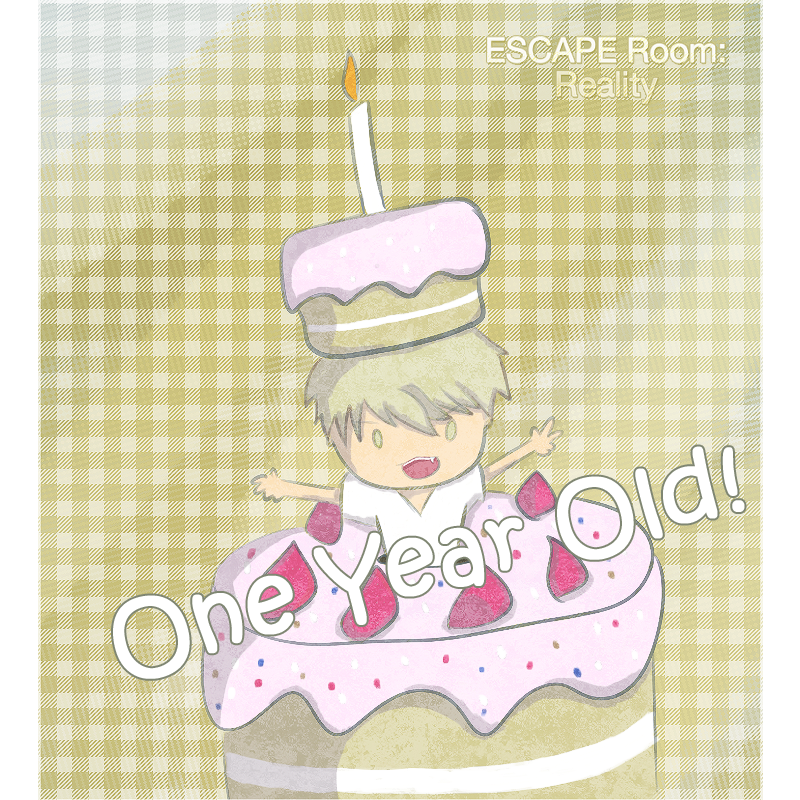 Just wanted to make a short announcement that ESCAPE Room: Reality, which was released on Steam on 21 June, 2017, is now officially one year old!

Thank you all for your patience, support and feedback!

It was a nerve-wrecking journey but it was well worth it in the end. Yes, it may not look like much, but ultimately I’m happy with the way it turned out.

A new game is already in the works, which despite some delays (on my part), I’m optimistic to have it completed within the next few months.

We hope for your continued support, and do let us know if you have any feedback or suggestions!

If you haven’t already, check out ESCAPE Room: Reality on Steam!

The game will be on it’s deepest discount ever for the duration of Steam Summer Sales 2018! 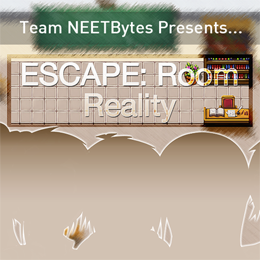